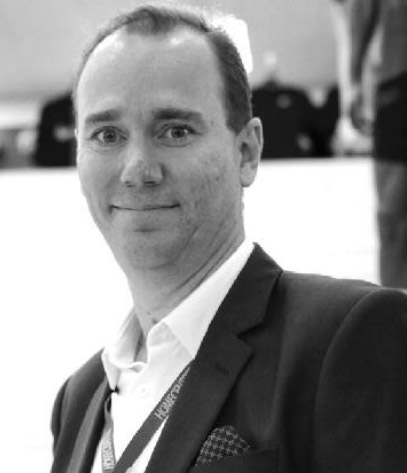 Ian was proudly born and raised in Port Moresby, Papua New Guinea (PNG) and began his career in retail at Brian Bell Group in high school and after graduation.

To internationally advance his career Ian moved to Australia to study and gained experience in the largest retail companies in the country such as Kmart, Bunnings, Liquorland, Coles Supermarkets and Target. Ian has held Senior Executive Leadership during his successful 25 -year long career at Westfarmers. His role involved overseeing state and national portfolios for the Coles and Target brands and was involved in significant turnaround programs and strategic realignment activities.

Ian returned to Papua New Guinea to add value back into his family business and the PNG community as Chairman of Brian Bell Group. Ian holds a director role at the Sir Brian Bell Foundation while sitting on the Council of St John PNG and completing a term with the Port Moresby Chamber of Commerce. Ian is the Honorary Consul for Sweden and Norway to PNG. As the Brian Bell Group organisation continues to grow, Ian is proud that the work of his team giving back to the people of PNG. Ian is crucial part of the Brian Bell Group’s innovation, development, and mission to lead the change in this country. 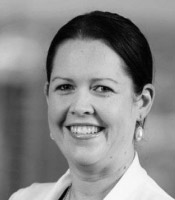 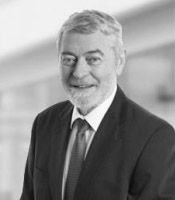 Chairman of Audit and Risk Committee 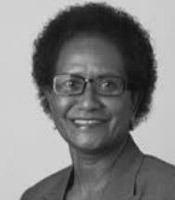 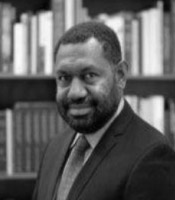 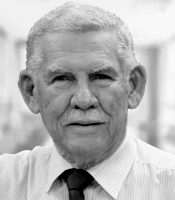 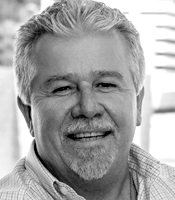 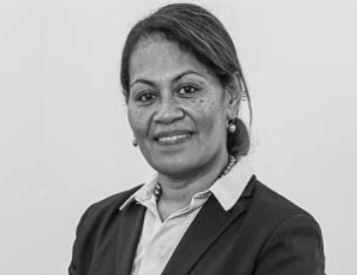 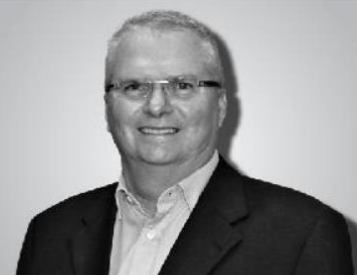 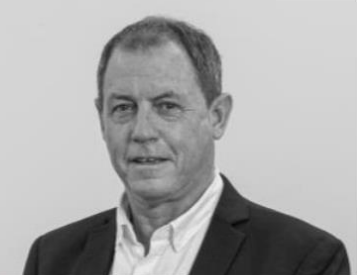 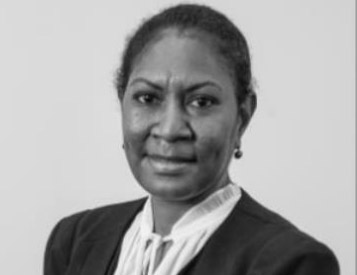 Since humble beginnings Brian Bell Group has grown to become the driving force behind retail innovation in Papua New Guinea.

Brian Bell Group is much more than a store. Our vision is to lead the change in our products, your home and the community.

Introducing our Chairman, Board of Directors and Executive team.

Providing Papua New Guinea’s leading retail experience with the best range of quality products, service and facilities in the nation.